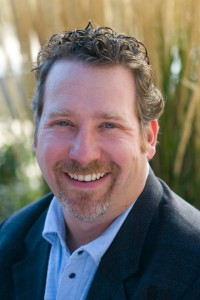 Kevin has worked in the special event industry since 1997. He spent his early years working in practically every aspect of the concert industry: ticket sales, security, marketing, publicity, promotions, and talent booking. During this time he worked events at venues such as Red Rocks, the Pepsi Center, Fillmore Auditorium, Mile High Stadium, the Boulder Theatre, and Fox Theatre. Kevin soon was planning events while he spent five years at Skyline Talent & Events as their Vice President, booking hundreds of entertainers at corporate and private events as well as assisting in the production of events such as the 2001 Stanley Cup Celebration and multiple outdoor concert series. As the Director of Event Services at Richter Scale Productions he worked in just about every aspect of event production & management: marketing, logistics, event coordination, sales and internal operations. While there he acted as project manager on many large events, a TSE Gala Award winning sales conference, and many political events including the Presidential nomination donor appreciation event at Mile High Stadium and the President & Vice Presidential stimulus bill signing at the Denver Museum of Nature & Science. 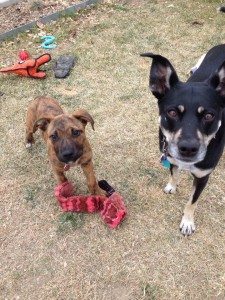 Kevin is very passionate about the events industry and served as the president in 2010/2011 for the Denver chapter of the International Special Events Society (ISES.)Now living in the bay area, he’s active in the Northern California event community acting as VP of Communications for ILEA-NCC (International Live Events Association.) In early 2010 Kevin decided to start Giant Steps Consulting & Event Planning in order to help small businesses in the event industry market themselves better. Since then he’s had the privilege to have managed events all over the globe in locations such as Shanghai, Dublin, Athens, Frankfurt, Montreal, Minneapolis, and Houston. He loves what he does in and lives in downtown Oakland with his husband and two dogs.